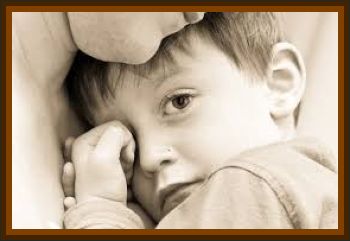 Not sure why the memory of the following event has been recalled.

As I recall the weather on that day was quite foggy, so I am assuming that it was in the spring or early summer.

I don’t recall where my parents were, but I was in the house alone and heard a rather loud pulsating sound outside. The closest sound that I have heard since then is the sound that an MRI makes.

The animals in the barn were making a lot of noise and the cat that was in the house was in a very agitated state as the hair on his back was bristled.

I went outside and saw through the fog red and white lights that were about 45° from the horizon.

Almost as soon as I saw the lights, I started to feel extremely ill. A similar feeling was when a broke my arm a few years ago.

My curiosity was more intense so I continued to watch. The object started to move above me and then it continued moving in a West to East direction.

Within a matter of few seconds it disappeared in the fog in the Eastern sky.

The ill feeling went away as the object disappeared.