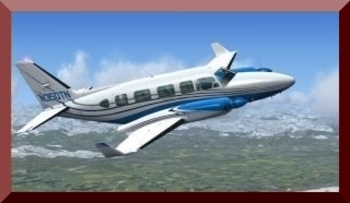 Irving Rivers left St. Croix, part of the U.S. Virgin Islands, in a Piper Navajo he was piloting for Eastern Caribbean Airways, Flight 912.

The experienced pilot was making a solo flight to position the plane in St. Thomas to pick up passengers. Visibility was good and temperatures were warm.

During the flight, the control tower operator radioed a flight suggestion to avoid a small shower, and Rivers radioed his acknowledgment and made the adjustment. As he neared the airport in St. Thomas, the plane was cleared for landing and the controller saw the plane's red and green lights blinking as it made the approach.

Soon after another plane made a planned departure, the controller found he could no longer see the plane's lights, it had disappeared from the radar.

An emergency search effort was launched, but nothing was ever found, even though the flight was only one mile from landing.