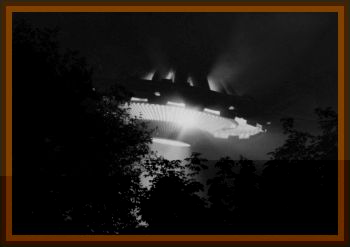 My brother-in-law who is from Vancouver BC. And has dual passport was in west Wendover for gambling purposes.

Having been in the U.S. Navy during early 1970s he met up with a ex Air Force gentleman who had been at Wendover AFB in 1962.

This man used to commute to Salt Lake on weekends, usually a 2½ drive through the desert. He would leave late Friday.

And while driving at around 2:00 a.m. would see a black disk with dome out the drivers window matching his speed at around 50' away.

The night had a full moon but disk was shiny black no lights. This event happened many times but always at around 2:00 a.m. while driving about 80 mph.

The man always thought the object was some form of secret aircraft just playing games.

The disk was about 20' long at roughly same height as car, probably slightly above to avoid collission with terrain.