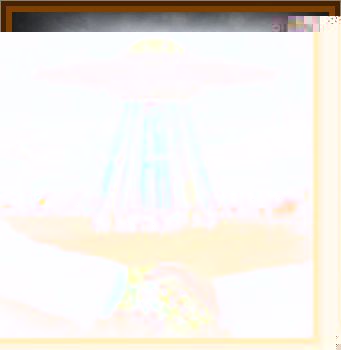 Project Sigma is the name of the project that deals with contact and communication with alien civilizations. It is believed that it started under Pres. Eisenhower. Bill Cooper claimed SIGMA is the project which first established communications with the aliens and is still responsible for communications. This first official contact would have been made in 1953. Like in the movie Independance Day, huge ships were detected in orbit, and contact was made. This would lead to project Plato and to project Serpo, the exchange of ambassadors.

Information that allegedly was leaked from the Pentagon and published on the Serpo site in August 2006, however, claims project Sigma is an ongoing project that involves the studying of alien spacecraft.

As all other sources refer to Sigma as the communications' program, There are serious doubts that Sigma would be the name of the project that involves studying alien spacecraft.