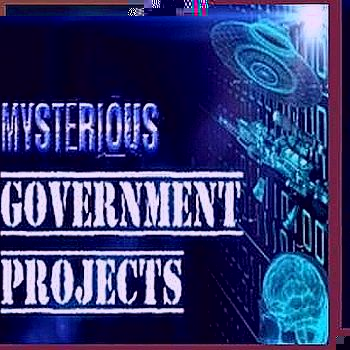 In July 1947, something crashed on a ranch outside of Roswell, NM, giving rise to a long term controversy: Was it an alien spacecraft, or a weather balloon as claimed by the U.S. Government? At first, the U.S. Army Air Force said it had recovered the remains of a crashed flying disk, which was an early term for UFOs. This explanation was soon changed to a weather balloon, which remained the official position for several decades.

Witnesses, interviewed long after the fact, describe debris of several types, including metallic materials of extreme strength and very light weight. They also tell of extraordinarily high security in connection with the recovery and shipment of a large quantity of debris, and in some versions, alien bodies from the crash site.

In 1994, the U.S. Air Force announced that in fact, the debris was from a cluster of balloons being tested for a long secret project called Project Mogul, designed to detect nuclear explosions within the Soviet Union.

In 1995, the Air Force published an exhaustive 1,000 page report documenting the Mogul balloon project, purporting to prove the Mogul explanation for Roswell. Once again, the Air Force summary conclusions conflict with information in the body of the report. The data clearly indicates that the only test balloon clusters that conceivably could have landed at the ranch near Roswell were never tracked, and so their landing sites remain unknown. Moreover, the balloons consisted only of familiar materials, not exotic metals, and would have quickly decomposed in the hot sun. The balloon clusters were held together by a braided line. The debris described by witnesses at the scene included neither braided line nor standard balloon material.