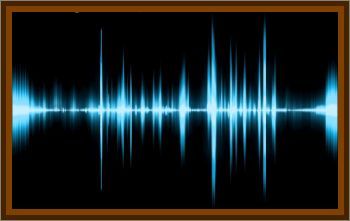 A Hum is a collection of phenomena, consisting of a persistent and invasive low-frequency humming, rumbling, or droning noise that is not audible to all people, only 2% to 11% of the general population can hear the Taos Hum, and only 2% hear the Bristol Hum. Hums have been widely reported in the United Kingdom, Canada & The United States. Hums are referred to locally, such as: "Bondi Hum","Bristol Hum", or the "Taos Hum". There are 12 major Hums on the planet.

For those who can hear the Hum it can be a very disturbing phenomenon and it has been linked to at least 3 suicides in the UK. And those that can't hear it challenge its existance with skepticism. It is said to sound something like the drone of a distant and idling diesel engine. While the Hueytown Hum sounds more like a dentists drill.

Explanations for the hum vary, from colliding ocean waves to mechanical devices, and 2 others... both pertaining to the human ear, one suggests our ears create their own sounds for some unknown reason, the other is a medical condition.