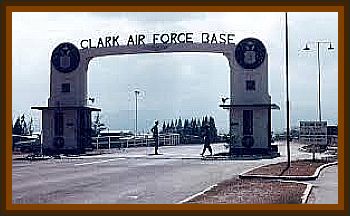 I was on post one night about 11:30 p.m. on the far end of the runway where they kept the uploaded 102s. I had a radio on my post so I could hear all of the action. All at once CSC called the Strike Team to go down to the end of the runway close to where my post was and check to see if they could find anything on the runway.

The radar site had picked up something large on the runway. I saw the Strike Team search the area and they called in that they did not find anything. Everyone went back to normal and I did not think much of it all.

Then the Radar Site called back and they picked up the large object again coming on the runway from the Jungle. This time they had a lot of troops searching the area.

I was thinking that if this was some aliens and they were looking for specimens to take back with them then I was probably the best candidate as I was very close to the action but all along. I would not even be missed for a long time. This is the only time I was really scarred during my 4 years in the Air Police.

I could feel the hairs going up on my back. To make a long story short nothing was ever found but it has to be something large enough for our Radar to pick up.