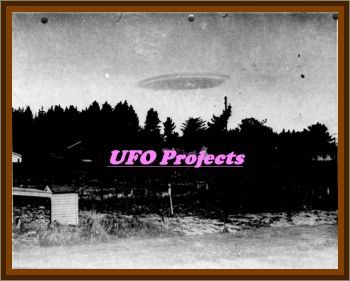 Project Aquarius is said to be the name of an American government project, related to UFOs.

Even though the program was started in 1954 by Eisenhower, it only got the name Aquarius in 1960. Robert Collins claims that it was called Gleem initially.

The purpose was to gather all scientific, technological, medical & other information on UFOs and IACs - Identified Alien Craft, in order to try and make use of the technology, used in these crafts.

As such it is related to some other projects: Moondust, Snowbird and Bluefly.

Several sources confirm that Aquarius is the name of the framework program that deals with the overall research and contact programs with regard to ETs. One source, MW Cooper, says Aquarius is a project which compiled the history of alien presence and their interaction with Homo Sapiens upon this planet for the last 25,000 years and culminating with the Basque people who live in the mountainous country on the border of France and Spain and the Syrians. Most sources refer to this as the Red Book.

It can be noted that these theories do no contradict each other from this perspective that the history of alien interaction, indeed would be part of the overall program.